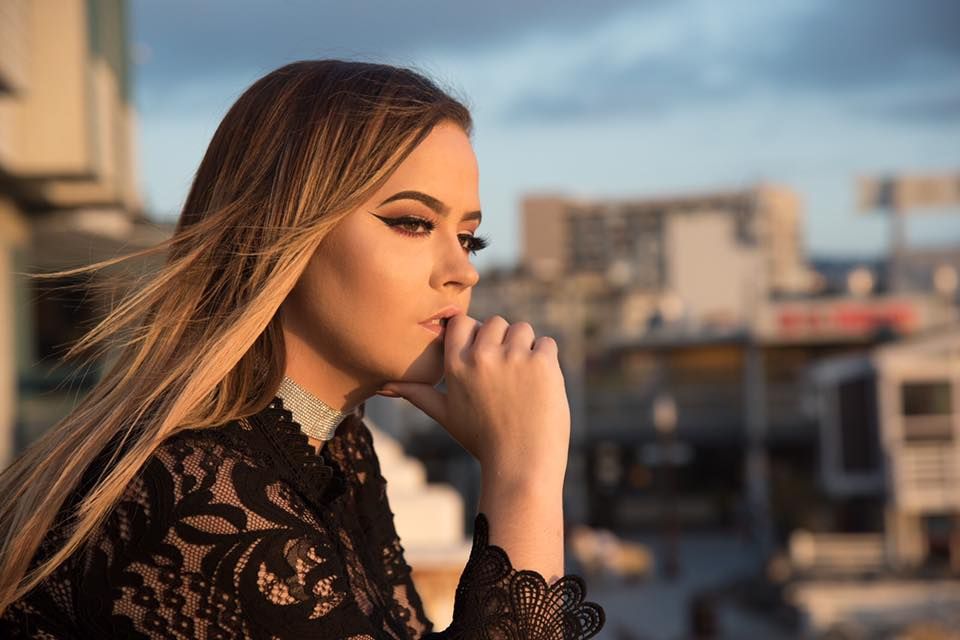 London is a talented artist with a soulful tone and powerful range. She is a 20 year old Alternative Pop/Rock singer/songwriter from Houston, who has been performing professionally as a

London is a talented artist with a soulful tone and powerful range. She is a 20 year old Alternative Pop/Rock singer/songwriter from Houston, who has been performing professionally as a solo artist for 6 years. She’s represented by Wendee Artist Development and Management Company. London has played shows in Houston, Dallas, Nashville and Los Angeles, and many more. Some of the venues she has played recently include Houston Super Bowl,  House of Blues Dallas, L.A. Live Lucky Strike, Spring Board South Music Festival, The Houston Rodeo, Dosey Doe Music Cafe, The Woodlands Art Festival, Hollywood Launch Industry Showcase in LA, and many other venues and events. London completed her debut multi song EP with multi platinum producer Warren Huart of Spitfire Studio, and it was mastered by Grammy award winning Adam Ayan of Gateway Mastering. London’s songs were distributed world wide by InGrooves, and can be downloaded on most digital music sites. London’s has been featured in ION indie Magazine. Her video “Locked Up” was on the 1st episode of JAM on ION TV and is also featured on Indie Music TV. In addition, she has been in regular rotation on several Radio stations in the United States and Europe. London has now put together an awesome new band to go on the road with her, and she looks forward to playing new cities and venues in the coming months. So, come join London on her Musical journey! LondonLawhonMusic.com