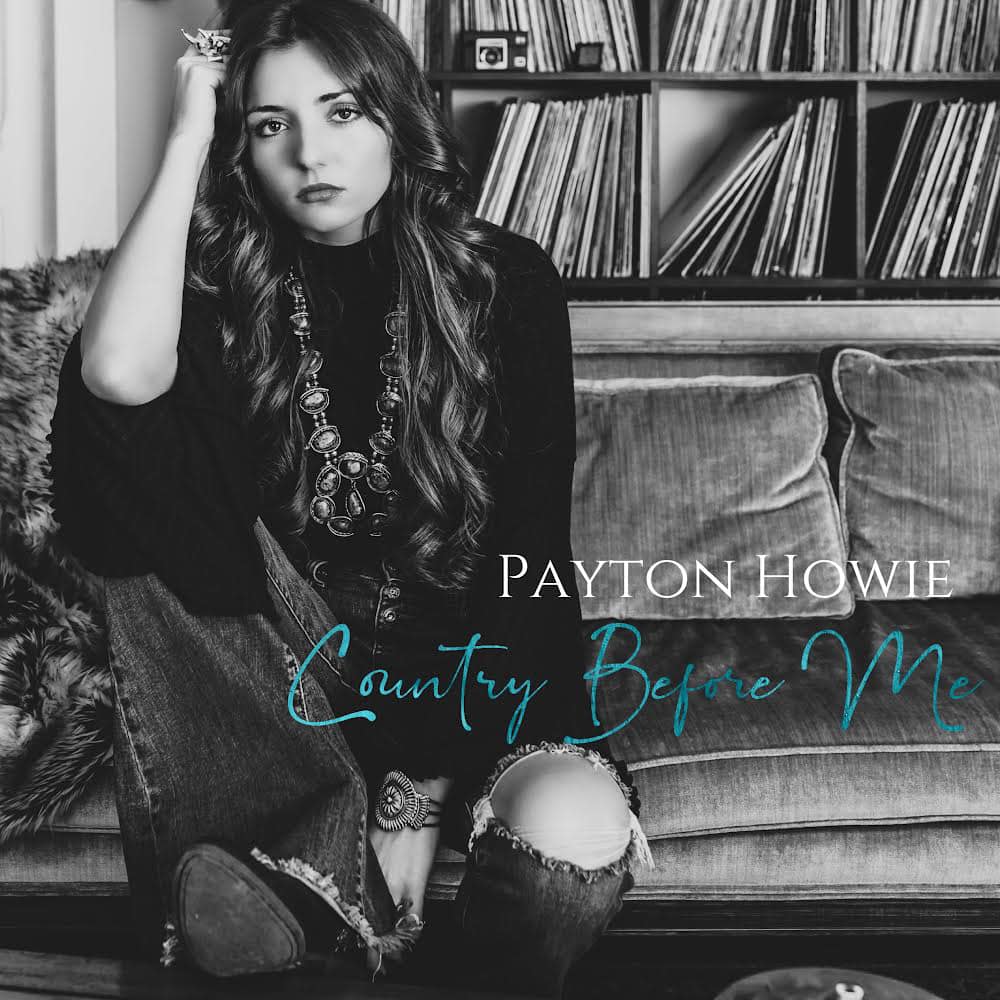 https://www.facebook.com/paytonhowiemusic   With backwoods bathed vocals and bona fide southern swagger, Payton Howie is leading the next generation of redneck women. Branded as the ultimate

With backwoods bathed vocals and bona fide southern swagger, Payton Howie is leading the next generation of redneck women. Branded as the ultimate ‘All American Girl’ by Scenes Media, Howie unapologetically embodies the untamed tradition that country music was built on, and she’s hellbent on bringing her own grit to the honky tonk. Not many can say they’ve shared the stage with the likes of Carrie Underwood, and Howie is one of even fewer who can say they were handpicked to do so at the age of 5; while other kids were learning how to ride a bike, she was teaching people to expect the unexpected whenever they hear the name Payton Howie. Her singles “Freedom”, “Never Go Home”, and “Country Before Me” are featured on several of Spotify’s sought after editorial playlists and her music has collectively attained over a million streams across platforms. The accompanying music video for “Never Go Home” shows off her non-stop party attitude while the “Freedom” music video bleeds red, white, and blue. On the verge of releasing her debut EP, Payton Howie is prepared to scorch country music with a brand that’s hers alone.